Japan’s Idemitsu Kosan has agreed to transfer all of its coal mining interests (85%) in the Ensham Coal mine located in Queensland, Australia, held through its wholly owned subsidiary Idemitsu Australia Pty Ltd to Sungela Pty Ltd, which is 75% owned by South Africa’s Thungela Resources Ltd, the thermal coal miner demerged from Anglo American[…] 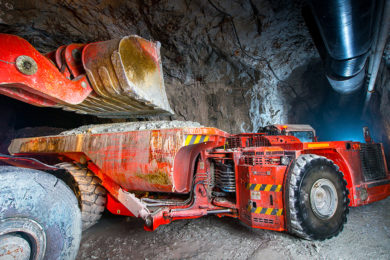 Sandvik has completed the previously announced acquisition of Polymathian Industrial Mathematics, in the process becoming a part of its Sandvik Mining and Rock Solutions’ Business Unit Deswik. Polymathian’s solutions for automated decision making and optimisation complements Deswik’s suite of mine planning software and consulting services while remaining OEM agnostic, the OEM said. Deswik, a leading[…] 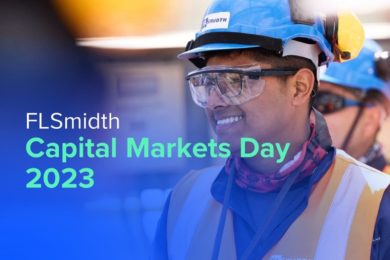 FLSmidth’s Capital Markets Day on January 18, 2023 marked the culmination of a major portfolio review that really ramped up on the completion of its acquisition of thyssenkrupp’s mining business on September 1, 2022. But the overall change at FLSmidth also runs much deeper – Group CEO Mikko Keto also said during the CMD event[…] 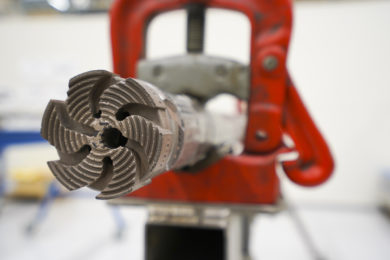 Global mining-tech company IMDEX has entered a binding agreement to acquire Norway-based Devico AS in a A$334 million ($230 million) deal that, it says, will reinforce its market-leading position in mining technology and deliver increased market penetration. The proposed acquisition of Devico AS, a provider of advanced sensors and directional drilling technologies, is expected to[…] 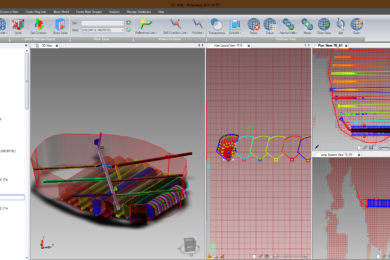 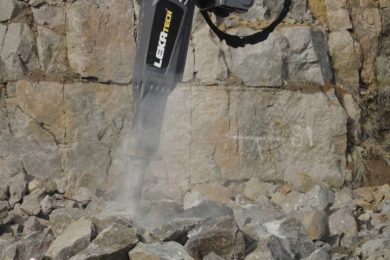 Normet has continued its investments in electrification technology with an agreement to become a minority shareholder of Finland-based startup Lekatech. Since 2018, Normet has collaborated with Lekatech, a company that believes that direct electric drive is the future in hammering. Given the successful collaboration in electric hammer field tests between the companies, Normet has become[…] 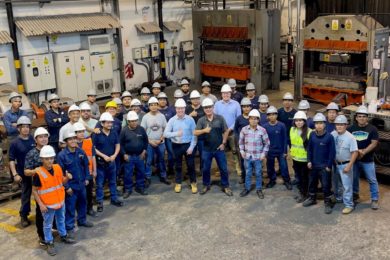 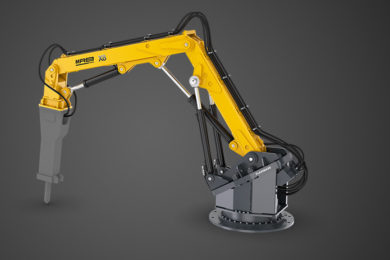 Normet says it has agreed to acquire Rambooms Oy, a manufacturer and supplier of rock breaker boom systems, and Marakon Oy, a supplier of hydraulic hammers and excavator attachments for the construction and mining industries. The Rambooms and Marakon businesses, with a manufacturing facility in Lahti, Finland, form the Marakon Group. The group has a[…] 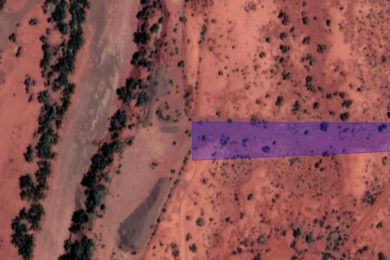 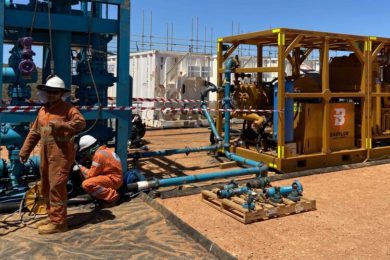 Babylon Pump and Power’s water management activities are set to expand with the planned acquisition of RHB Engineering Pty Ltd (RHB) for A$3 million ($2.04 million). The transaction, which is expected to complete on January 31, will see Boddington, Western Australia-based RHB become a part of Babylon’s expanding groundwater and water ingress teams in Australia.[…]