Version 2020.1 of Deswik Suite is just out featuring plenty of enhancements to the Deswik Underground Drill & Blast package, Deswik.UGDB. A Deswik.CAD module, Deswik.UGDB has been developed to manage the specialised needs of drill and blast designs for underground mines. Users can rapidly site rings, slots, drill holes either manually or through sophisticated automated[…] 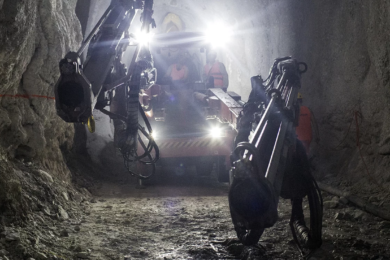 Some 90 km of tunnels wind to depths of more than 800 m at the Balya mine in northwestern Turkey, operated by Esan, one of the country’s leading producers of base metals and other raw materials. It has operated Turkey’s deepest lead zinc mine there since 2009. The use of a new Sandvik DD320S development[…] 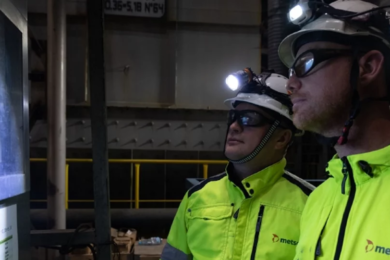 READ MORE
Is COVID-19 going to speed up the automation of mining?

The past week has seen the news filled with updates from major miners on shutdowns, slowdowns and lockdowns of major mining sites due to the ongoing spread of COVID-19 worldwide. The list of affected operations is now a long one, affecting all major commodities, from Cerro Verde to Ambatovy and from San Cristobal to Voisey’s[…]

Having successfully excavated two 8-11 m diameter blind shafts using Shaft Boring Roadheaders (SBRs) at the BHP-owned Jansen potash project, Herrenknecht is leveraging all the lessons it learnt in Saskatchewan, Canada, to ensure this technology proves to be a “game changer” for the sinking of shafts in soft and medium-hard rock. Mining contractor DMC Mining[…] 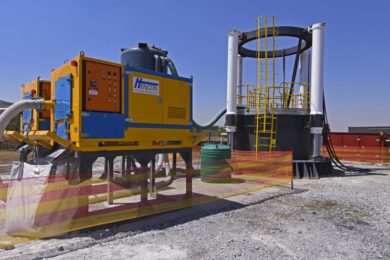 Having recorded a slight decrease in operating profit for the year ending December 31, 2019, Master Drilling pointed investors to several positive mining technology innovation developments within its latest financial results presentation. In terms of financials, the main headlines were a 6.9% rise in revenue to $148.3 million and a slight decrease in operating profit[…] 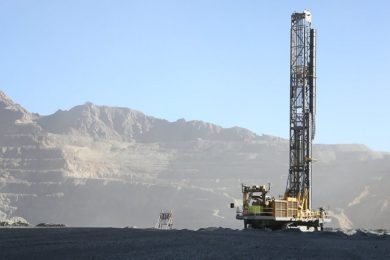 Anglo American recently partnered with Epiroc to develop and implement a new teleremote drilling project at one of the largest and most prominent copper mines in Chile, Los Bronces. Using the Pit Viper 351, Epiroc developed a remote operation system that made it possible to increase safety, drill more accurately, and increase overall efficiency. “The[…] 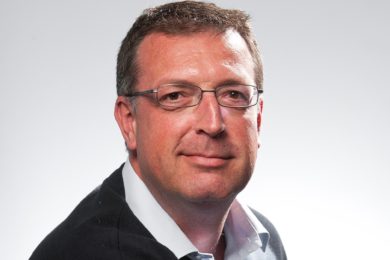 BME says continued lethargy in the global economy – aggravated by the outbreak of the COVID-19 virus – did not dampen the enthusiasm of the South Africa-based blasting leader’s review of the recent Prospectors and Developers Association Conference (PDAC) in Toronto, Canada. BME was at the show, which took place on March 1-4, showcasing its[…] 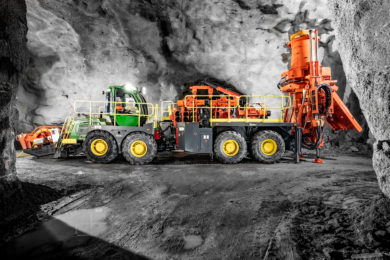 The arrival of the Rhino 100 mobile raiseborer has seen Raising Australia, part of the Byrnecut Group, slash slot-raise production times, improve productivity for its customers and significantly increase its own revenue, according to Sandvik. ‘Slot raises’ play a crucial role in the development of many underground mines in Australia, Sandvik says. Created by raiseboring[…] 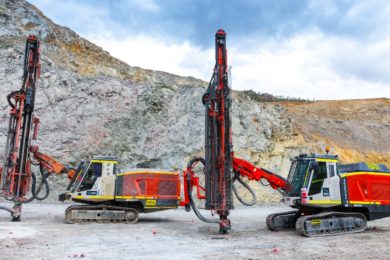 SRG Global says it has been awarded a five-year, circa A$70 million ($43 million) contract from Saracen Mineral Holdings to carry out specialist drill and blast services, explosives management and grade control drilling at the Thunderbox and Carosue Dam gold operations in Western Australia. Saracen has recently become a much bigger entity thanks to the[…] 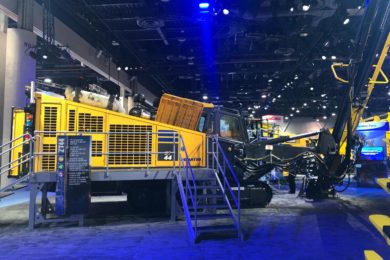 Showcased this week at CONEXPO=CON/AGG in Las Vegas was Komatsu’s new ZT44 DTH hammer blasthole drill rig. The company states: “The Komatsu ZT44 blasthole drill is a down-the-hole surface drill rig specifically designed for mining-duty applications. This track drill is a versatile machine, used for pre-split, production, auxiliary and any other application the end user[…]